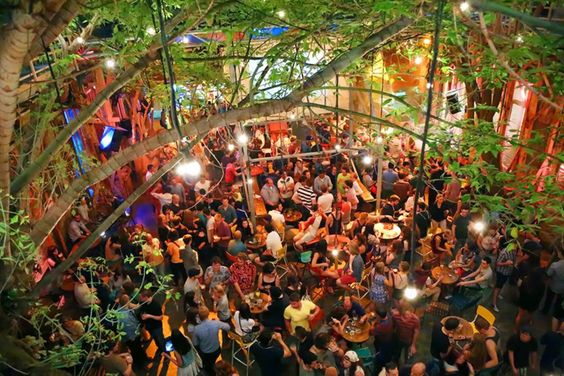 Short-term furnished rental? Eastern Europe will be the most profitable

In Budapest, Prague, Riga and Warsaw, real estate prices remain reasonable. In this way, short-term rental is on the one hand profitable, but also very little taxed. Let's take a look at these capitals.

Today, becoming a landlord in Paris, one of the most touristic cities in the world, can be very difficult and restrictive. With an average price per square meter of between € 8,500 and € 9,500 (according to the Chambre des notaires de Paris), investing there can quickly become unthinkable.

In addition to an excessively expensive purchase cost, the profitability of a rental investment is low due to French taxation. Indeed, income tax can reach a rate of 45%, by adding social contributions which amount to 15.5%, without forgetting the possible application of the wealth tax, IFI (formerly the solidarity tax on fortune.

It is therefore legitimate to look elsewhere, where opportunities are abundant. This is the case for the Hungarian, Czech, Latvian and Polish capitals. Prices per square meter remain reasonable (unlike major European capitals such as Paris, London, or Berlin.) And French nationals, due to the European Union, are not subject to any restriction as to the number of acquisitions. The real estate acquisition and transaction process being similar to that practiced in France, they benefit from a great deal of legal certainty on transactions.

However, their systems are still much simpler than ours. Goodbye French administrative burden.

In Hungary, the Czech Republic, Latvia and Poland, the rental of furnished tourist accommodation for vacationers or businessmen is free, that is to say that you will not suffer from heavy administrative constraints, such as that of France.

In the case of investment in one of the four countries mentioned above, you are still required to declare your income in France. But there are tax treaties between countries. They grant a tax credit according to a complex imputation system intended to maintain a certain progressivity of the scale in France, but which has the advantage of leading to a de facto exemption of your income from abroad.

Among these 4 countries, Budapest (Hungary) stands out particularly. The rental of real estate is very profitable there. 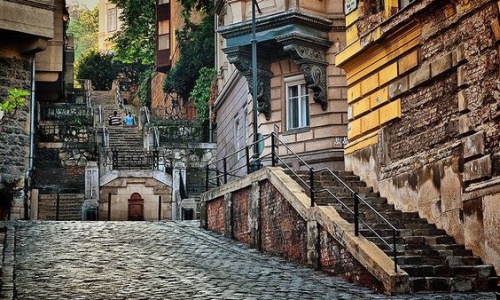 For whom to invest in real-estate in Budapest

Tips how to make more money with the help of real-estat... 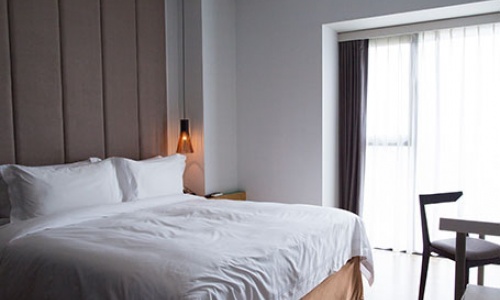 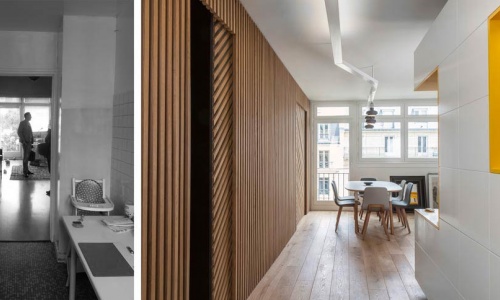 How to increase the value of your flat 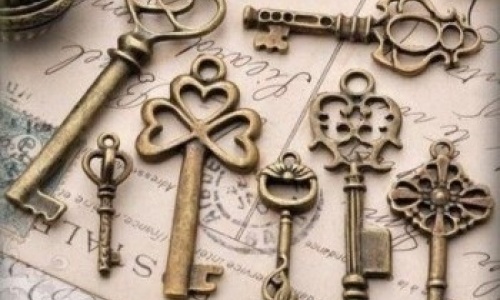 What are the main differences between the short- and long term rental... 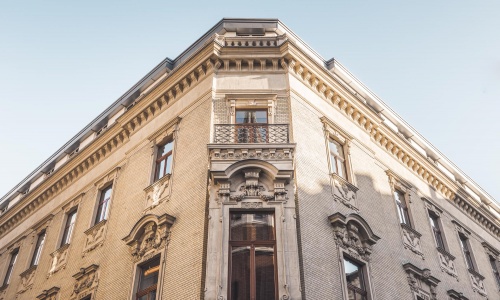 Real-estate in Budapest : the goose that lays the golden eggs 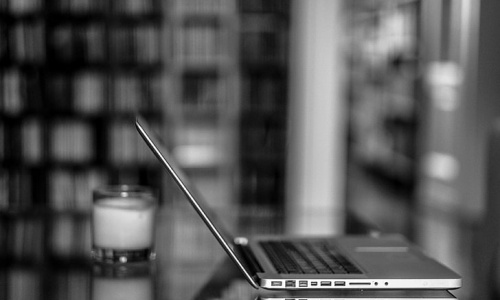 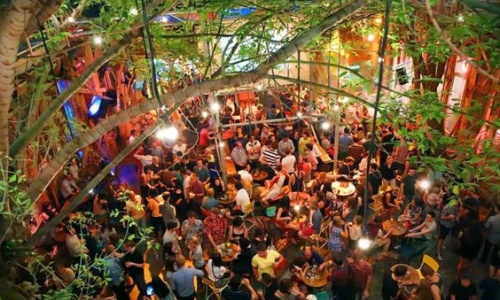 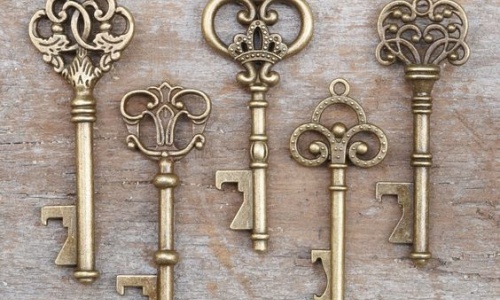 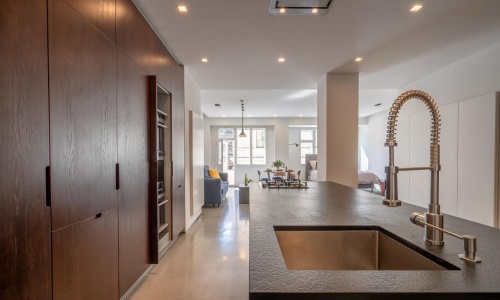